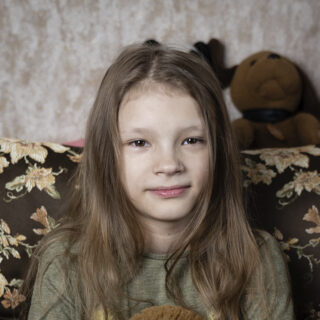 Microtia of the left external ear (small sizes up to absence) and atresia (complete or partial absence of the auditory canal) refer to anomalies in the development of the osteochondral skeleton of the outer ear. These malformations are not diagnosed during intrauterine examinations. Often they are only detected after the baby is born. Currently, scientists have not reliably determined what factors influence the occurrence of atresia and microtia.

operation to form the external auditory canal on the right (second stage of hearing restoration) at the International Center for the Treatment of Atresia and Microtia (California, USA)

From birth, Masha has no auditory canals, and there is no left ear. Until the age of three, both doctors and parents thought that Masha could hear with at least one ear, because thanks to her quick wit, she learned to understand speech by reading lips. And only at the age of three it became known that both auditory canals were absent. With such a defect, cochlear implantation is not indicated, Masha was fitted with a hearing aid, which did not help much. 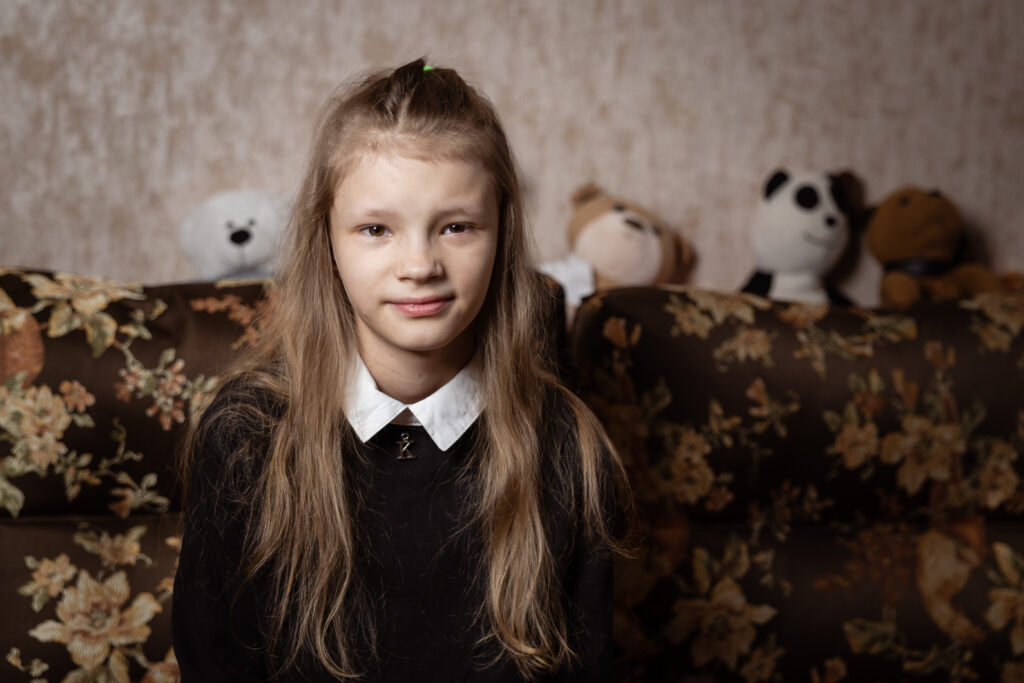 A year ago, Masha became a ward of UNIHELP, donations from caring people helped pay for the operation to open the ear canal on the right, where the auricle was. Having overcome many difficulties with visas and the road, Masha and her father nevertheless ended up in California, the operation was successful.

“Now Masha is re-acquainting herself with the worlds of sounds,” Maria’s parents say. – And although our daughter is very afraid of doctors and any manipulations, she dreams of getting back to the doctors so that she can open the ear canal on the left and make a reconstruction of the auricle. The doctor who treated Masha highly appreciates the chances of restoring the second ear and full hearing. True, the second operation is more complicated and more expensive. We don’t know what’s in store for us, but as parents we want to do everything we can to ensure that our daughter has full hearing. With great difficulty, we managed to raise 50 thousand dollars, and we are asking for help in raising the missing funds!”

I want to help!