for the operation in "Charite" hospital (Berlin) 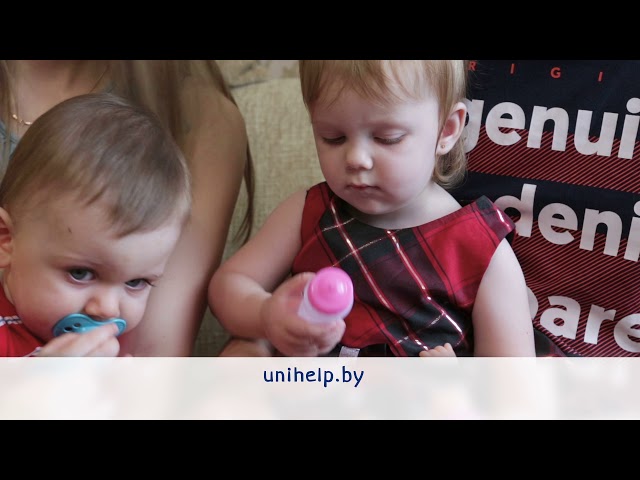 “When we visited her after operation, everything was like the nightmare: our baby was lying alone with a brunch of different sensors and tubes. Such a tiny defenseless lump… And we could do all nothing to help her, this made our heart bleed. Every day she had to fight for her small, but extremely valuable life for us. Every day she had a huge amount of drugs, injections, blood transfusions”.

When the baby was one month, the doctors had diagnosed cystic fibrosis. Nastiya was gaining weight very slowly and every gram of it was the victory. Four months after her birth, the girl had saw a street, had breathed fresh air the first time in her life. And after another half a month, Nastiya had another three operations to close the stoma, but unsuccessfully.

In August 2016, the parents had opened a collection of founds for the operation to close the stoma in Berlin, the “Charite” hospital. The defined amount was € 34,000. When they got, the family went to Germany, were Nastiya was withstand the first part of the operation successfully.

“Now Nastiya needs in the second part of the operation, the cost is € 22,620. We do not have such money, and we have no possibilities to collect it by ourselves. But we believe that there are still some good people in this world and by join hands we are able to give to our girl a happy childhood and happy life”.